Gravitating mainly around her acoustic guitar and a light and warm tone of voice, Amy Lyhie’s music expresses a subtle mix of genres. Her pop-folk compositions, intermingled with soul, rock and reggae influences, give something fresh to the new scene.

Originally from France, the singer-songwriter began her career in 2014, when she reached the semi-finals of the « Côte-d’Or Festival Song » competition in Bourgogne (France). She then started working on her debut album « Sunshine », which attracted the attention of several local radio stations and venues, such as NIKY Radio, where she stayed 4 weeks in a row at the top spot of the Top 10 countdown with her song « Alors Comme Ça ».

In 2019, Amy moved to Montreal to expand her musical circle and immerse herself in new sounds and inspirations. She began performing regularly two nights a week, developing her stage experience, playing acoustic covers and original songs in a warm atmosphere.
She also starts working on a second album, whose melodies are painted with different colours than the predecessor’s, floating in a more alternative, soulful and bluesy atmosphere.

While waiting for the release of this second opus planned for the year 2021, her first album « The Sunshine LP » is available on all music platforms. 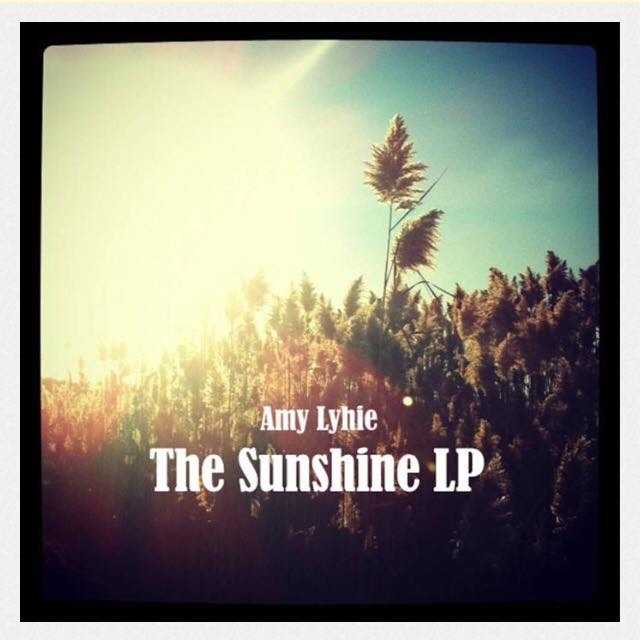 With « The Sunshine LP », the singer-songwriter offers us a first musical project filled with sunshine and catchy melodies, surfing on an indie-pop wave, with jazzy, soulful and reggae influences.

Either with a guitar or a ukulele, Amy expresses her doubts, disappointments and recriminations, but also shares about love and emotions.

A good dose of summer vibes to consume without moderation!

Available on every digital platform. 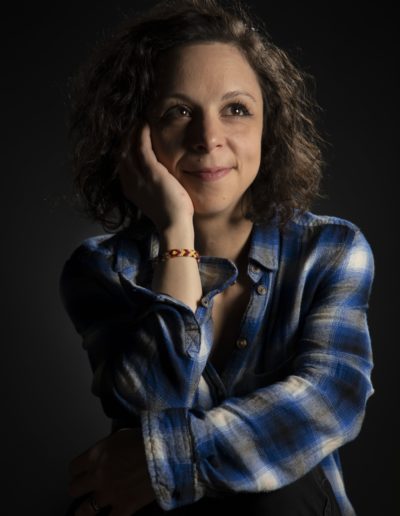 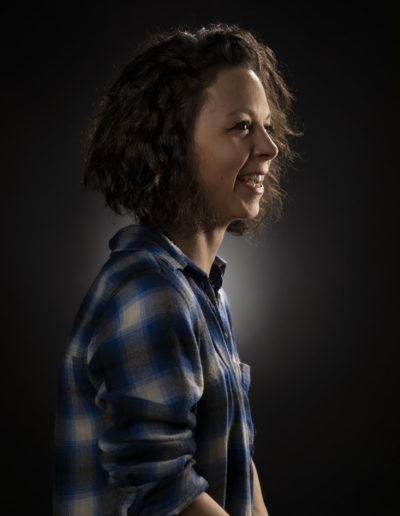 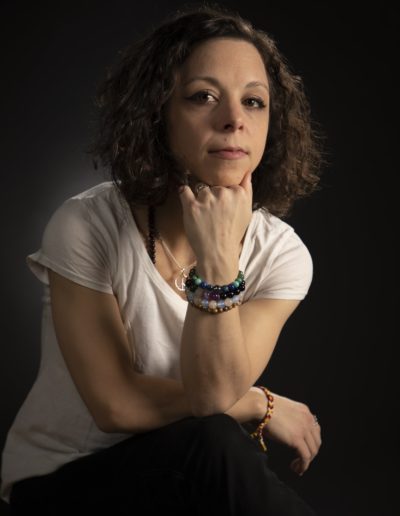 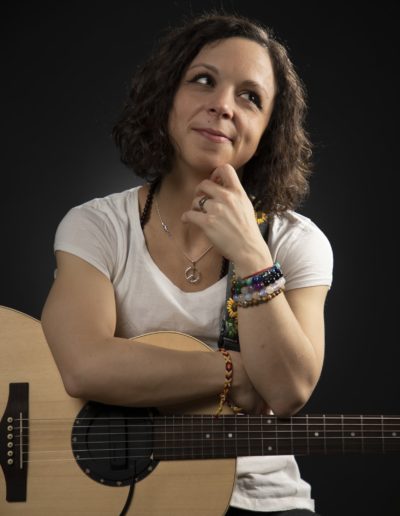 A nice pop-folk song with a soothing female vocal interpretation and acoustic arrangements with a bright atmosphere. This song with its strong melody and catchy chorus is full of positive vibrations that are more than welcome in these times of uncertainty. Let yourself be carried away by the softness of the voice and the delicate instrumentation.

A voice, mutinous and sensual, a guitar and especially a simple and catchy melody, a moment of sweetness and nostalgia

Amy’s unique guitar tone and singing give her a sound of her own. Cloud Nine makes you feel the lyrics, the music speaks to you