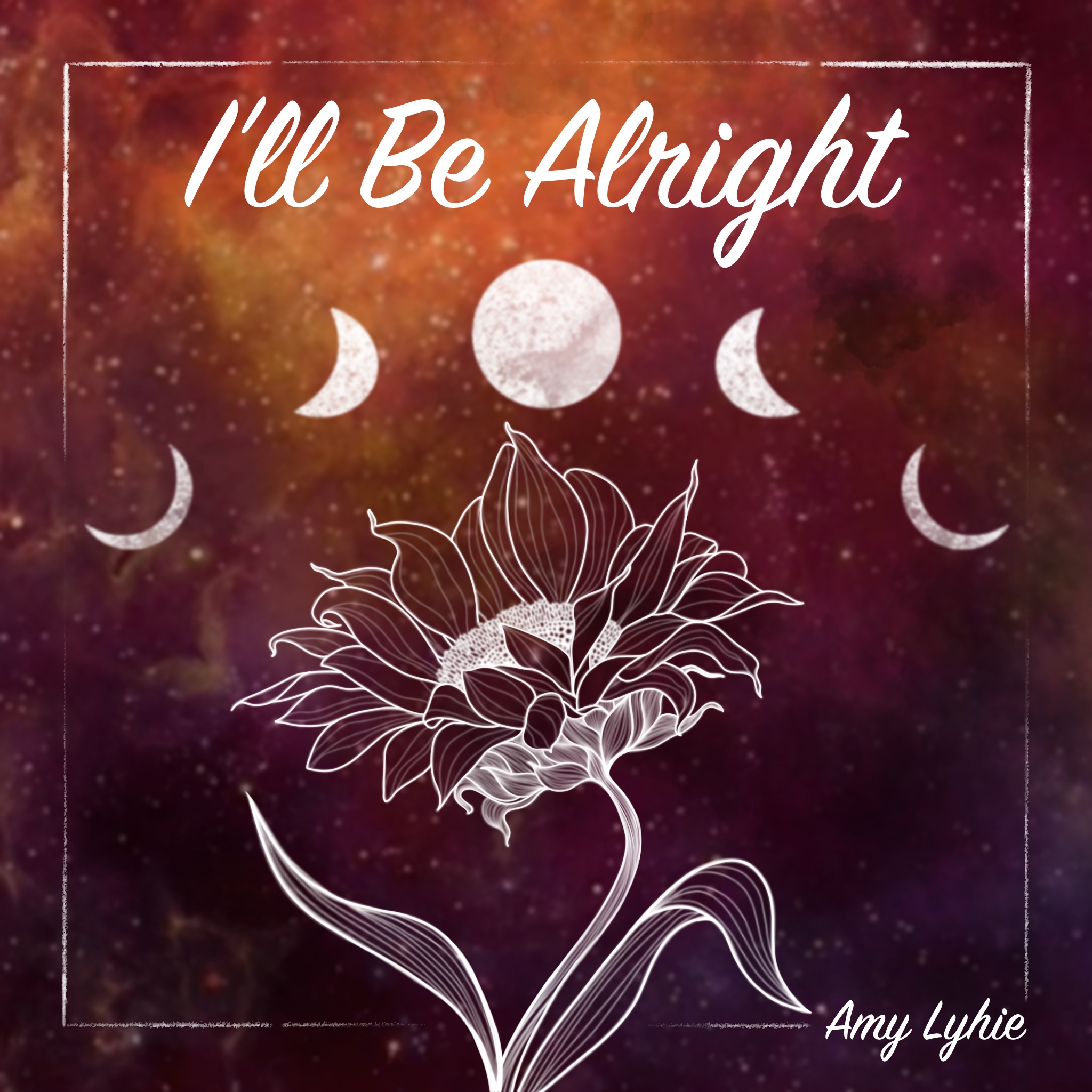 Originally from France, the singer-songwriter began her career in 2014, when she reached the semi-finals of the “Côte-d’Or Festival Song” competition in Bourgogne (France). She then started working on her debut album “The Sunshine LP“, which attracted the attention of several local radio stations and venues, such as NIKY Radio, where she stayed 4 weeks in a row at the top spot of the Top 10 countdown with her song “Alors Comme Ça“.

During 2020, she starts working on a second album “I’ll be Alright“, whose melodies are painted with different colours than the predecessor’s, floating in a more alternative, soulful and bluesy atmosphere.

In spring 2021, Amy released new singles “Superficial Night“, “Vertigo” and “Nothing You Can Say” to introduce this second opus.

Since September 23th, 2021, “I’ll be Alright” is available everywhere, teasing us with different moods…